What Others are Saying About Reno-Tahoe Territory 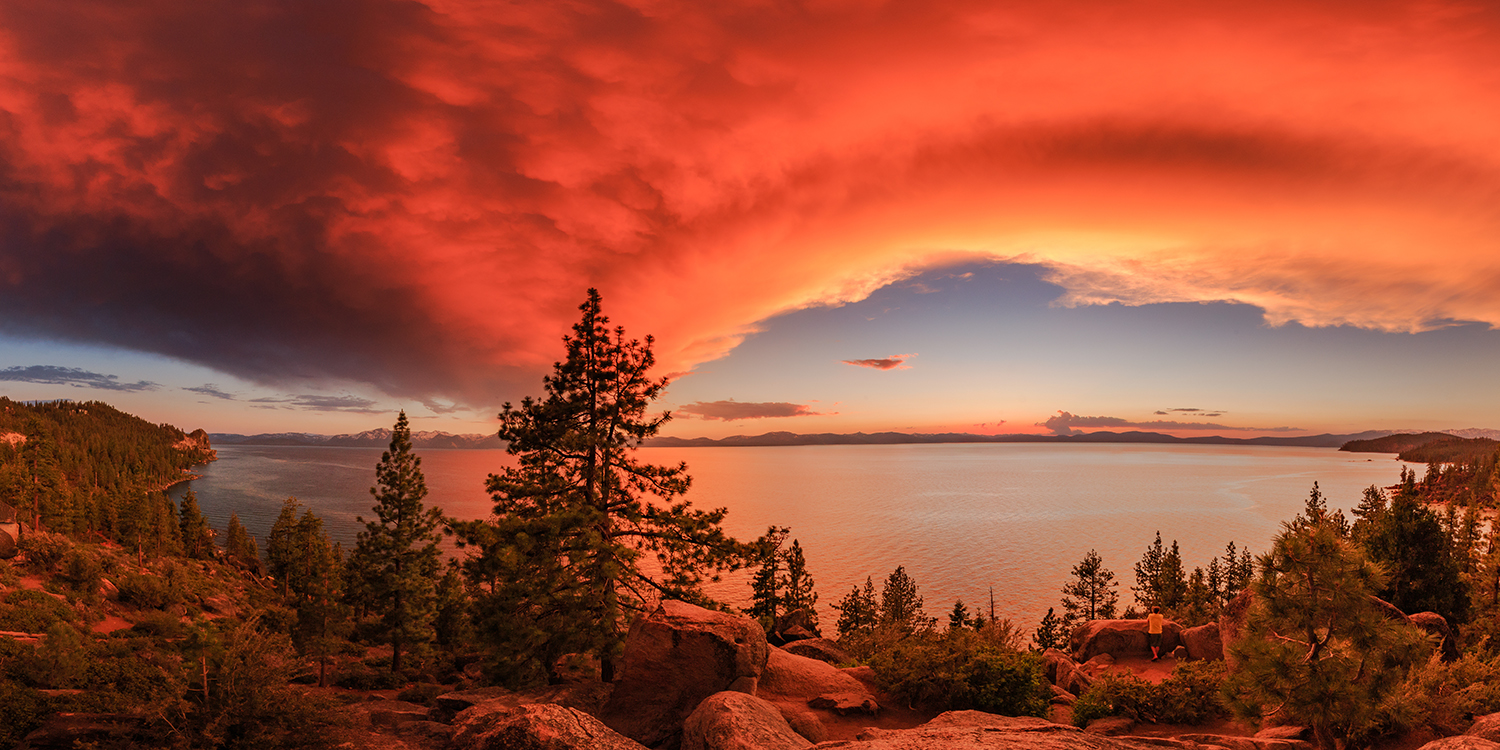 What Others are Saying About Reno-Tahoe Territory

Reno-Tahoe Territory is brimming with picturesque landscapes, dramatic mountains, lush valleys, quaint towns and bustling cities. It’s packed with history, is a technology hub and beaming with culture. Those who live here know there’s more to the region what is seen on the surface. But when others say it, you know it must be true. When the time is right and it’s safe to travel once again, we encourage you to come visit. Here’s just a taste of what you have to look forward to. 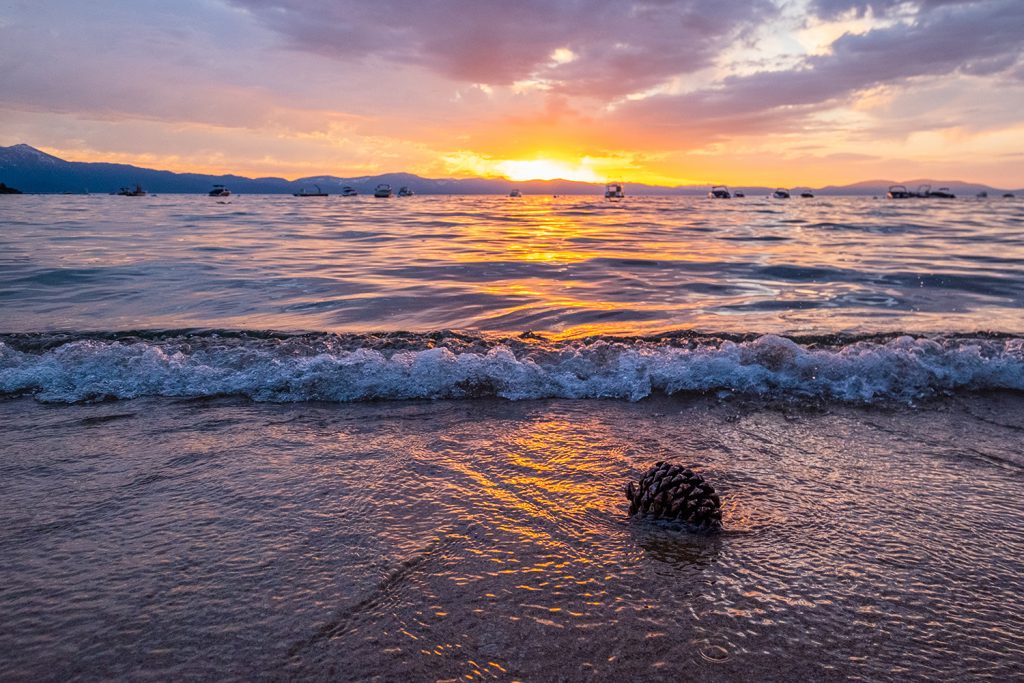 One visit to Lake Tahoe and you know it’s something special. It has been awarded the “Best Lake” by Outside Magazine, “America’s Best Lake” by USA Today, and has been named one of Conde Nast Traveler’s “Most Beautiful Lakes in the World.” Just recently, Travel + Leisure named South Lake Tahoe one of the “Best Places to Travel in July 2020.” 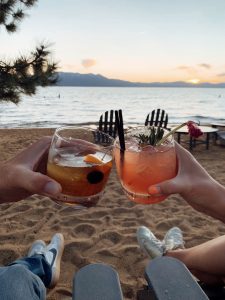 In addition to its pure beauty, the amenities are world-renowned as well. Edgewood Tahoe has been named one of Conde Nast Traveler’s “Top 30 Resorts in the West” and Casino Player Magazine has named Hard Rock Lake Tahoe as the best blackjack, best craps and best carnival games.

When it comes to outdoor adventure, Lake Tahoe ranks at the top of many lists. In winter, the destination has been coveted as the “Best Vacation Spot for Extreme Winter Sports” (CBS), one of the top “12 Best Ski Spots in America” by PopSugar, and North Lake Tahoe was ranked the “#1 Ski Destination” by Rand McNally and Orbitz.

Reno and Sparks are sister cities as diverse as the region itself. From its booming economy to the diverse outdoor recreation, the destination has more than its share of accolades. In fact, in 2019 Thrillist named Reno one of the “8 Underappreciated American Cities You Need to Check Out This Year”

When it comes to quality of life, Reno/Sparks has been named one of the “12 Best Places to Live in 2019” by Outside Magazine, and Brit + Co named it one of the “Best Foodie Cities in America.” Its economy is booming, too. In 2020, Yahoo! Finance named Reno one of the “25 Best-Performing Large Cities in the US.” 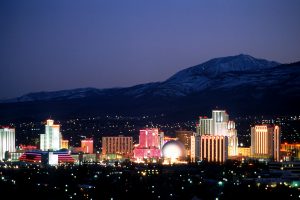 For those looking for some fun, Men’s Journal named Reno one of the “25 Best Bachelor Party Destinations in America” and The Discoverer listed the city as one of “9 Best Outdoor Towns in the U.S.” 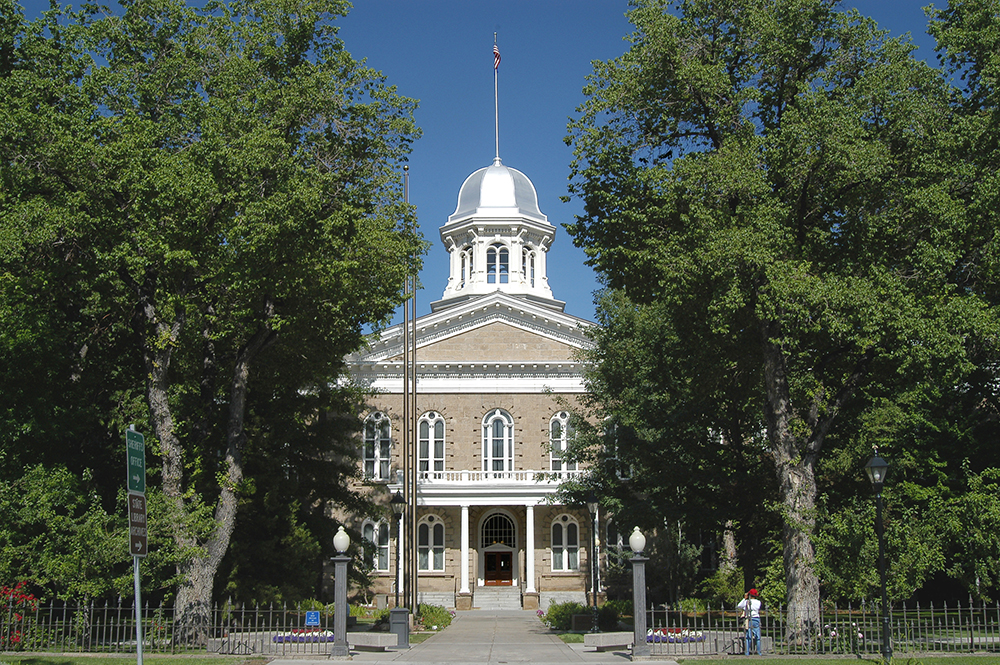 Just a half hour away, Carson City is Nevada’s state capital and has been called one of the “Most Travel-Worthy State Capitals” in the country. True West Magazine named it one of their “Top 10 Western Towns in the U.S.” and Sunset Magazine listed it as a Dream Town in 2020. 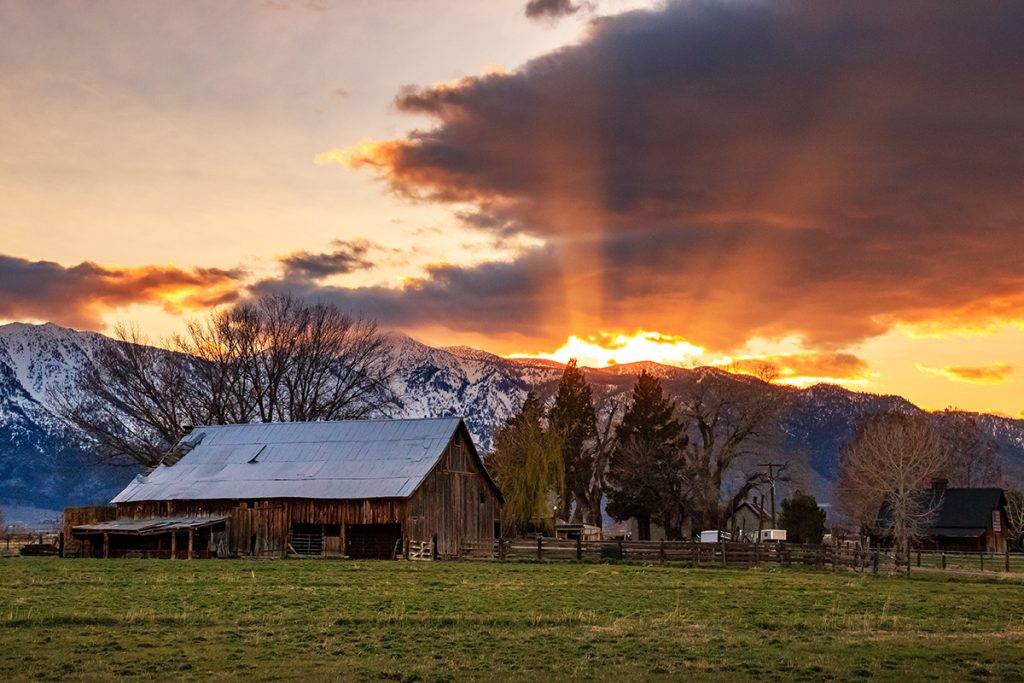 Further south, Carson Valley was listed as one of Yahoo! Life’s “Most Beautiful Small Towns in Every State” and the Dangberg Ranch has been listed as a Nevada Treasure by Travel Nevada. Genoa, Nevada’s oldest settlement, has been named one of the state’s “Most Unique Towns in Nevada” (Culture Trip) and one of the “Small Towns Near Lake Tahoe You Should Visit” (7×7). 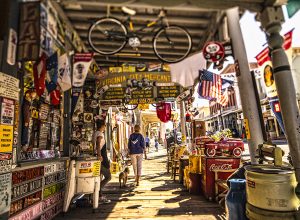 In the Virginia Range just a half hour east of Reno is Virginia City, Nevada. The entire town is one of the largest historic districts in the country, and has been named one of the “30 Best Underrated Historic Towns” (Top Value Reviews).  It’s got that small town vibe, and has been called out as one of the “10 Best Small Town Fourth of July Celebrations” (Real Trends) and the “Best Small Town in Nevada” by Insider. In addition to its history, the mountain mining town is known as one of the “Most Haunted Ghost Towns in the West” and HipCamp listed it as one of “13 Spooky Ghost Towns.”

These are just a small portion of the lists and accolades Reno-Tahoe Territory has accumulated over the years. But don’t take our word for it. We encourage you to come visit Reno-Tahoe Territory and make these discoveries on your own. To start planning your trip, check out our Itineraries and Day Trips, and for some inspiration, see our Photos and Videos page.

You don't have permission to register