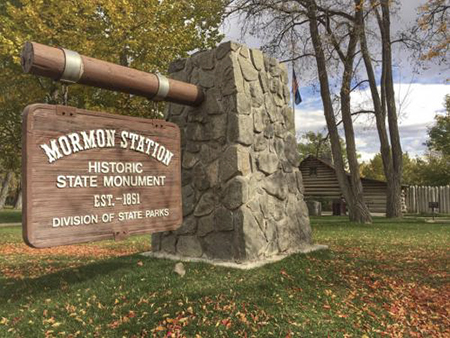 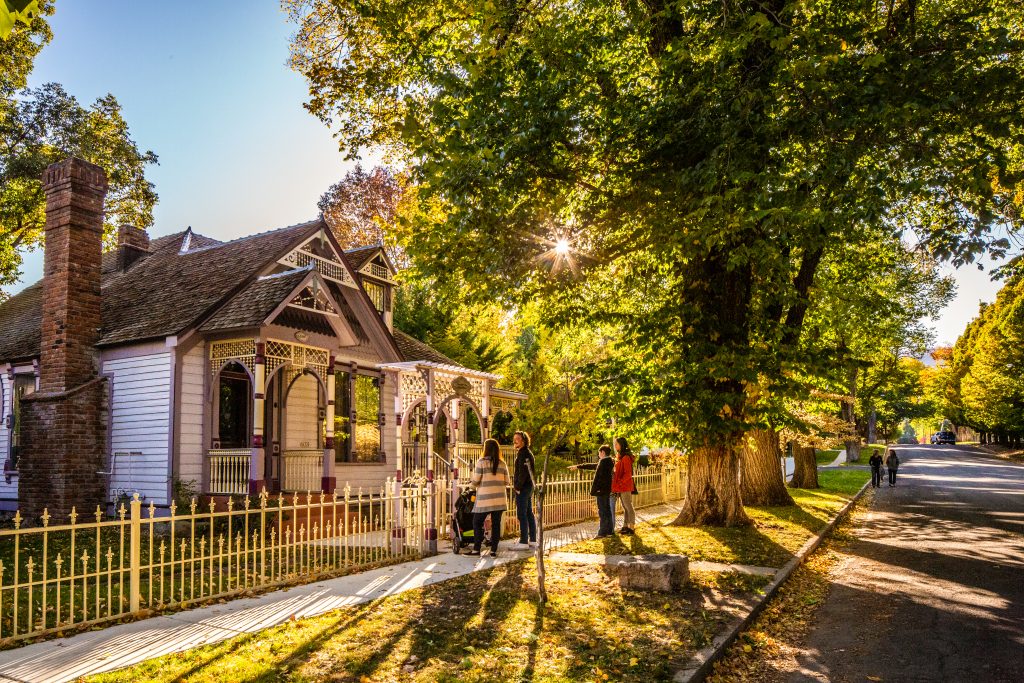 The Reno-Tahoe Territory is a boundless region steeped in unique history. Explore the history with tours and sites focused on heritage, Lake Tahoe’s Native American inhabitants, the emigrant migration west, mining boomtowns and pioneer settlements. Discover the rich past of Reno-Tahoe Territory through outdoor historical experiences where open space and famously fantastic weather can be enjoyed.

Long before Lake Tahoe’s non-native discovery in 1844, Native Americans camped, hunted and fished in the Lake Tahoe Basin. Lake Tahoe and approximately 10,000 square miles of surrounding land was once home to the Washoe Indians, where Washoe tradition suggests that Lake Tahoe has been their homeland for as many as 9,000 years. 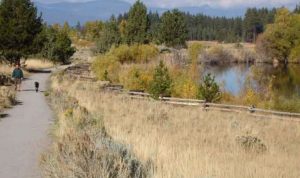 In South Lake Tahoe, visitors can walk in the path of Lake Tahoe’s original residents at the Lam Watah Nature Trail and Washoe Heritage Site. Managed by the US Forest Service, the nature trail and historical site is open to the public and encourages visitors to enjoy a 2.8 mile meadow hike that was once a Washoe campsite for more than 1,000 years. Visitors will discover a small archeological site along the trail, marked with boulders and depressions where food was once prepared and processed. For more information on discovering Washoe heritage and culture in the Reno-Tahoe Territory, visit online. 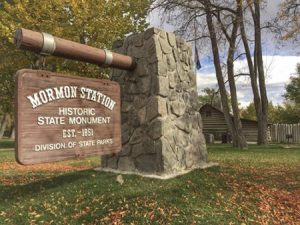 The discovery of gold in 1848 played an integral part in the modern-day settlement of Northern Nevada and the Reno-Tahoe Territory. The infamous California National Historic Trail, where ambitious emigrants endured more than 5,000 miles of overland travel in hopes of reaching California’s gold, was the greatest mass migration in American history. Along the Carson Route in 1851, a group of Mormon travelers established a trading post in current day Genoa (located in Carson Valley) in order to provide goods for weary travelers. Presently, the trading post is preserved as the Mormon Station State Historic Park and marks the site of Nevada’s very first permanent, non-native settlement. Mormon Station is a relaxing, beautiful outdoor setting with a lush lawn, mature trees and pioneer artifacts. This is a great place for families to relax after touring the quaint sites of Historical Genoa. For more information on Genoa and Carson Valley’s pioneer history, visit online. 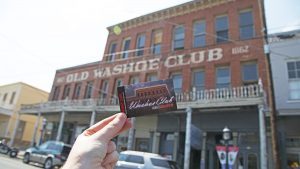 Nothing summarizes “striking it rich” like Virginia City and the discovery of the Comstock Lode. As California gold started to run dry, prospectors turned on their heels and headed to this booming mining city. Seven million tons of ore was extracted from 1860 to 1880, producing what today would equal approximately $600 million in profits. During this time, Virginia City was an industrial and cultural epicenter and the largest city west of Denver. Today, Virginia City is a modern day Bonanza, full of characters and sites that honor the city’s mining history and celebrate its present-day legends. Visitors to Virginia City can plan their very own Comstock mining history walking tour using a narrated playlist of Audio Tours. Each tour gives visitors a sense of what it was like to live in Virginia City during its heyday and learn about the noteworthy sites like Piper’s Opera House and the Washoe Club, the most haunted location in the west. For more information on Virginia City, visit online. 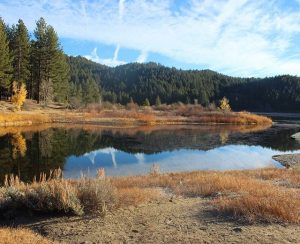 Water requirements grew with the boom of Virginia City and surrounding cities. The historic Virginia Gold Hill Water System was developed in 1873 to meet the demands of the nearly 30,000 people of the boom towns by means of increasing the dam at Marlette Lake in North Lake Tahoe,  creating Hobart Reservoir, building a number of flumes and pipelines to transport the water, and engineering an ingenious inverted siphon to get the water through Washoe Valley. Today, visitors can see the location, now a National Historic Civil Engineering Landmark, and enjoy the surrounding mountain bike and hiking trails as part of the Spooner Backcountry, nestled in the beautiful Lake Tahoe Basin. For more on the history of Spooner Lake & Backcountry, visit online.

The soon-to-be Nevada state capital, Carson City, also saw its rise during the boom of the Comstock Lode. From 1859 to the turn of the century, Carson City was a thriving commercial center. Along with this prosperity came the city’s mint (now the Nevada State Museum), the Governor’s Mansion and other architectural buildings, all of which are situated in today’s Historical District. With mature tree-lined streets, the Carson Range rising to the west and a charming setting, Carson City’s Historical District can easily be explored on foot by following the Kit Carson Trail, an ADA-friendly path that makes stops at  landmarks including Victorian-style homes, museums, churches and historical governmental complexes. Each tells a story of the capital city’s history. For more information on the history of Carson City, including a partial virtual tour of the Kit Carson Trail, visit online. 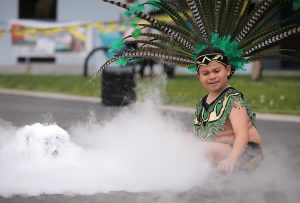 For another look at the region’s Native American culture, visitors to Carson City can go to the Stewart Indian School. The school served as the only off-reservation Indian boarding school in Nevada from 1890 through 1980, and its stone buildings are an icon of education and life for many American Indians in the West. In 1985 the school was listed in the National Register of Historic Places as a Historic District and is currently managed by the State of Nevada. Guests today can use the audio tour on the school’s mobile app to learn more about the buildings without going inside.

Reno’s location and the establishment of railroad networks made it an idea place for a city, connecting it by rail to Salt Lake City and San Francisco. The railroad was the town’s lifeblood, providing passengers and commerce and ensuring the town would not be dependent on other industries that were more boom and bust, like much of the state at the time. The Central Pacific Railroad arrived in the area in 1863 and connected the city with the Virginia & Truckee Railroad out of Virginia City, followed by the Nevada-California-Oregon Railroad. Reno Historical Society offers several walking tours, one of which highlights the sites that were key to the success of the railroad in Reno and Sparks. The Riding the Rails Tour features six locations, from the American Railway Express Office to the Nevada-California-Oregon Railroad Depot.

You don't have permission to register